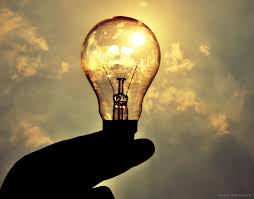 The power generation statistics for Q4 2017 reflected that a total average of 94,627 MWh of energy was generated daily by power stations.

Metering data for all discos reflected that 3.45m customers, representing 46.16% of the total 7.48m customer captured has been metered. Benin Disco has the highest percentage of customer metered with 69.49% recorded. This is closely followed by Eko Disco with 60.73% and Ikeja Disco with 55.95% respectively while Yola and Enugu Discos recorded the least percentage of customers metered with 23.61% and 27.72% recorded respectively.