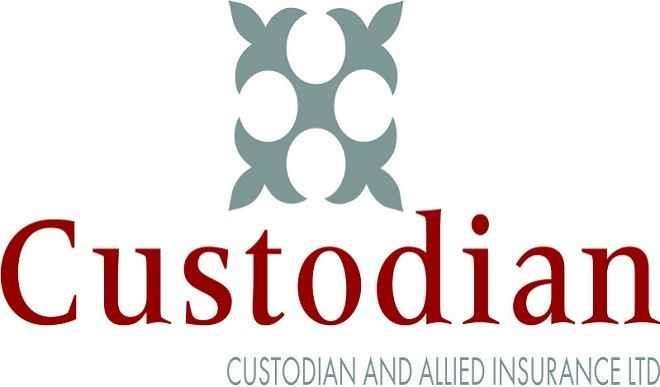 Gross revenue of the company rose to N43.02 billion from N38.55 billion posted the corresponding period of 2016.

The Company in a notice to the NSE and made available to InvestAdvocate has proposed to offer a dividend of 32 kobo per share to its shareholders for the period ended December 31, 2017.

Qualification and closure dates has been scheduled for April 11 and April 13-17, 2018 respectively. Custodian & Allied said it will hold its Annual General Meeting AGM and pay the 32 kobo per share dividend on the same day April 24, 2018.