Exxon Mobil and Chevron released fourth quarter earnings this morning, and the market cheered. After a period of misses, this morning’s release was the second consecutive beat of expectations for EPS by Exxon, confirming that Q3 wasn’t just a flash in the pan. Chevron also built on last quarter’s good results. That is welcome news for both companies, but if you dig a little deeper into the numbers and accompanying comments there are some interesting things that can be learned that go beyond the company-specific. 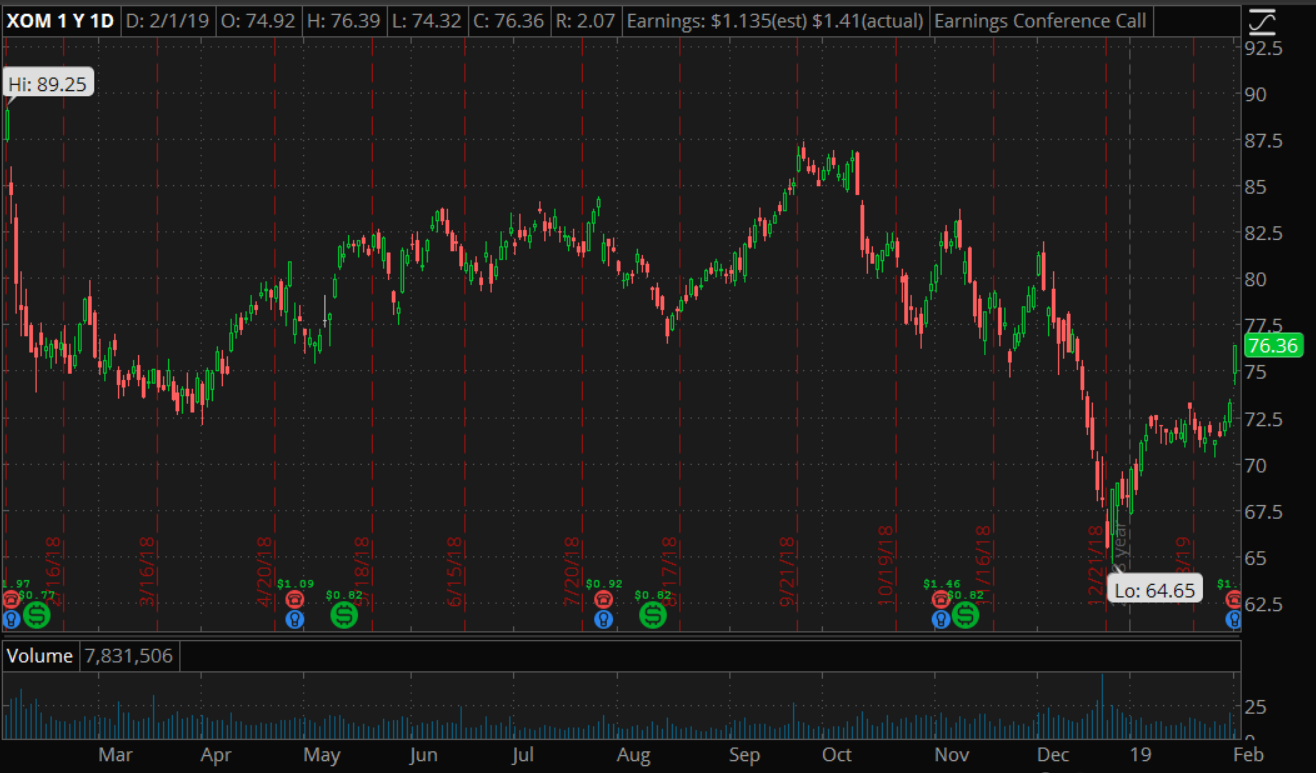 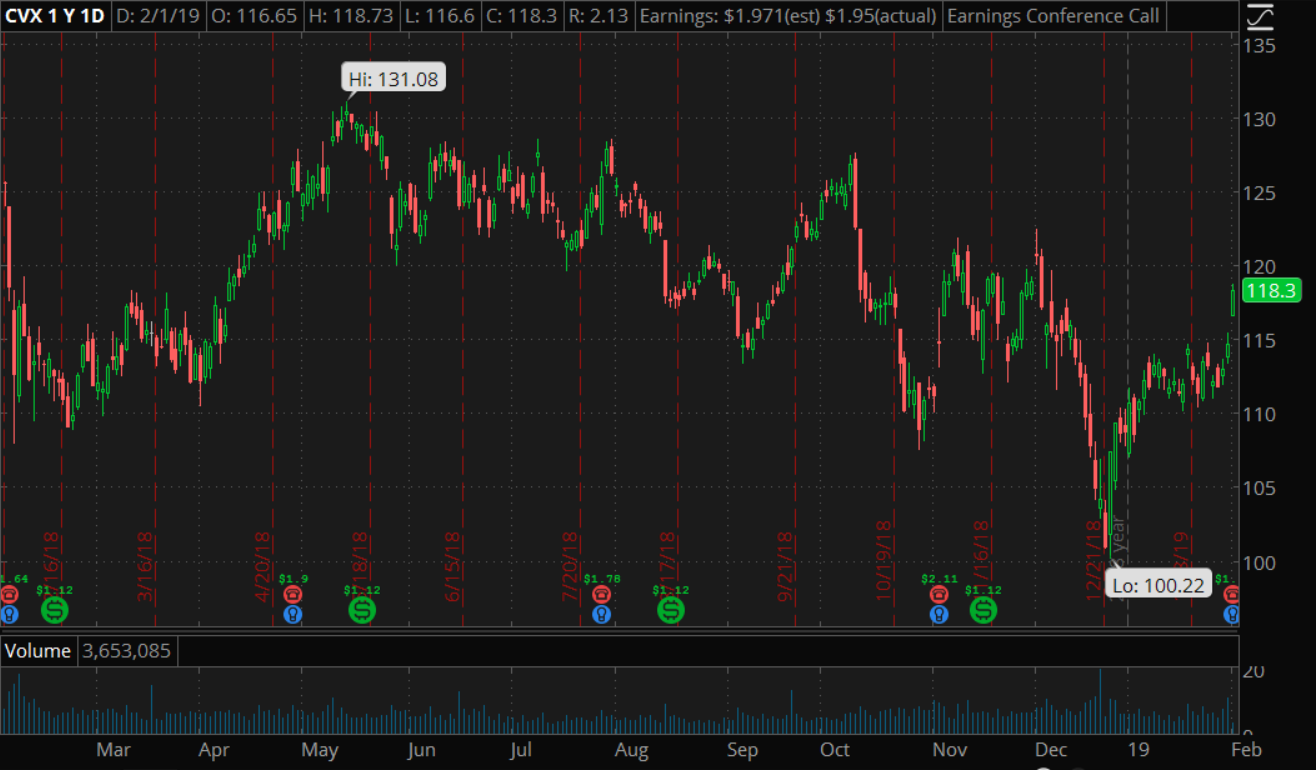 Obviously, EPS of $1.41 versus expectations for $1.08 at XOM were significant, but it came on revenue of $71.89 billion that was just below the consensus estimate for $72.4 billion. CVX missed expectations slightly on EPS, and also missed on revenue. That suggests that the main story here was one of increased profitability at Exxon, not an industry-wide improvement in market conditions. Investors should therefore avoid extrapolating long-term good news for other big oil companies and the energy sector in general. In fact, some of the details of the Exxon beat actually suggest that the opposite may be true.

They reported a four percent increase in oil production, an increase largely down to increased activity in the Permian Basin. About one third of U.S. crude now comes from that region and, based on other details given by Exxon’s CEO Darren Woods in a post-earnings interview on CNBC, the cost of recovery there seems to be falling. Woods said that he believed that XOM could be profitable with oil in the $35-40 range.

Again, that is great news for Exxon, but after a period of global supply of oil outstripping demand, it suggests that the normal market adjustment to supply as prices fall may be being distorted somewhat. There is a general feeling that, with crude bouncing sharply off its lows at the end of December, the future is a bit brighter for energy stocks following a long period of underperformance. If crude’s recovery costs are falling across the board, however, supply will be less sensitive to price drops and will continue to increase regardless of demand.

If that is the case, then investors should be careful not to draw broad conclusions from XOM’s success and the market’s positive reaction to what was essentially a “so-so” report from Chevron.  It suggests that the upside for crude will be limited, and that oil will remain vulnerable to any fluctuations in the market’s expectations for global growth.

For traders and investors with a shorter time horizon though, the relative success of both the big companies, or more importantly the market’s willingness to focus on the good news in both reports, does indicate a trade that may be worth taking. Some of the smaller, U.S. focused E&P companies that have yet to report, such as Apache (APA) and Concho (CXO) will presumably benefit from the same conditions in Q4, so buying them in front of earnings makes sense. If you do that, however, the implications for the price of oil in the coming months mean that it should be seen as a short-term play rather than a long-term investment.

All in all, while the market reacted positively to both Exxon and Chevron’s earnings, they are not indicative of a sustained resurgence in energy. They contain information that suggests that some of the longer-term issues facing the sector remain, so while there will be lots of opportunity for trading oil stocks, taking profits when they come still looks like the best strategy.