Demand fears, largely driven by the spread of the coronavirus, have sent oil prices sliding at the end of the week with Brent falling below $60. 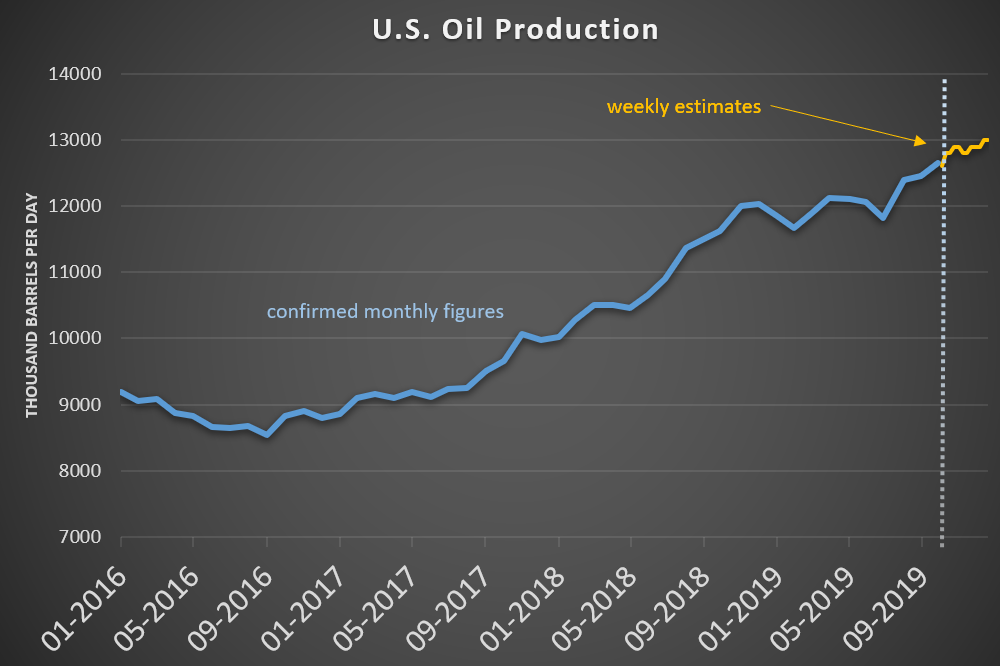 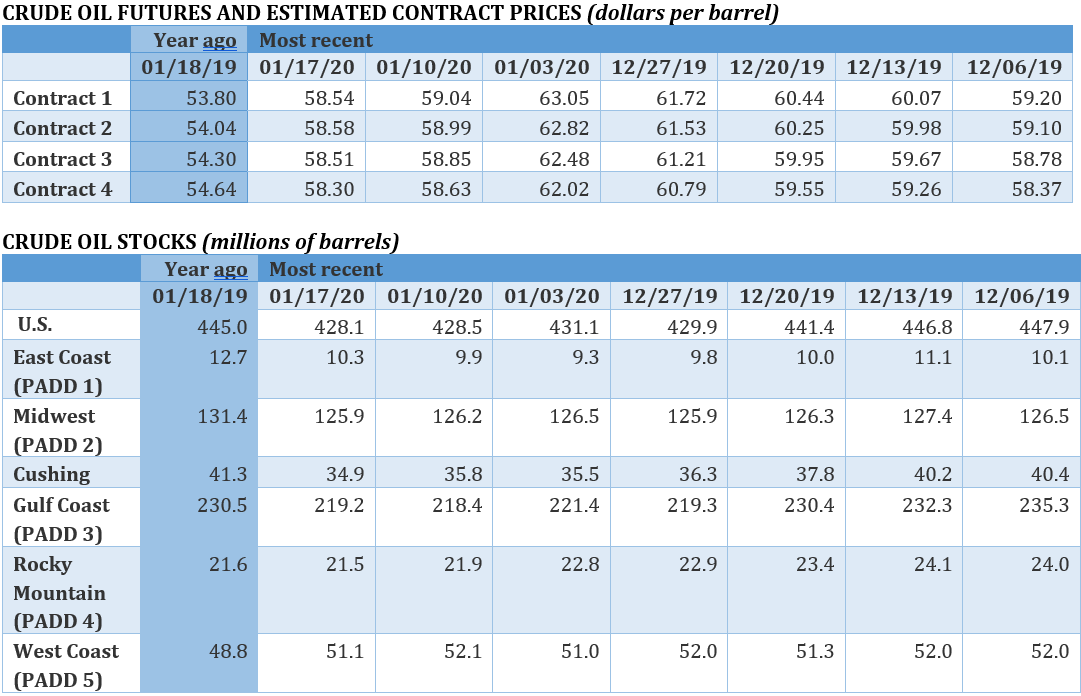 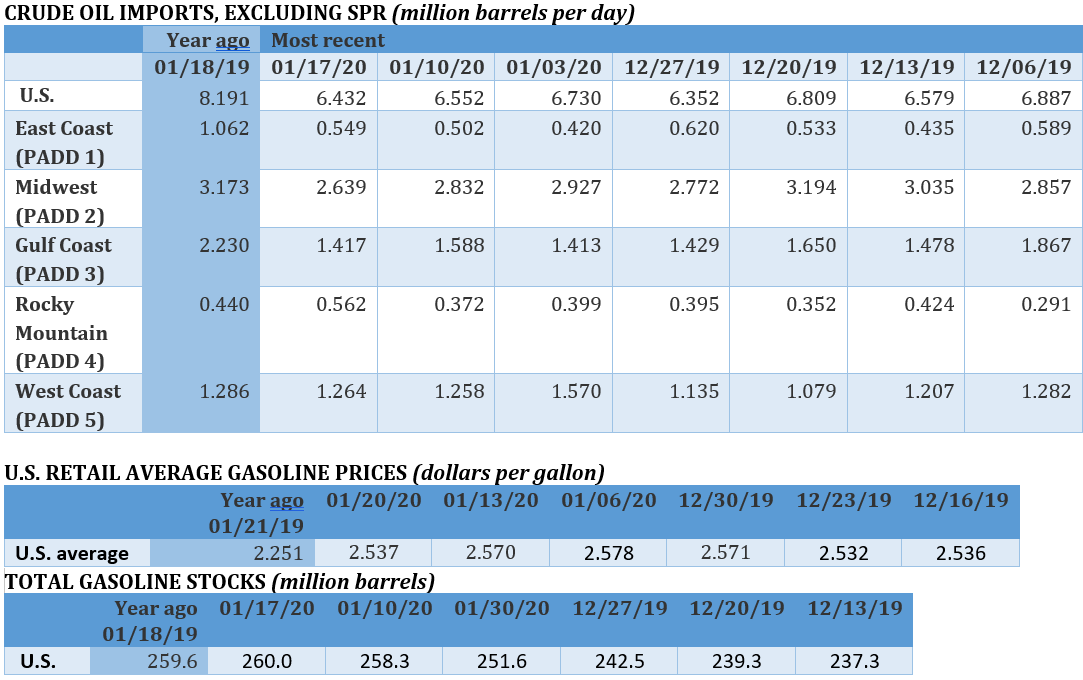 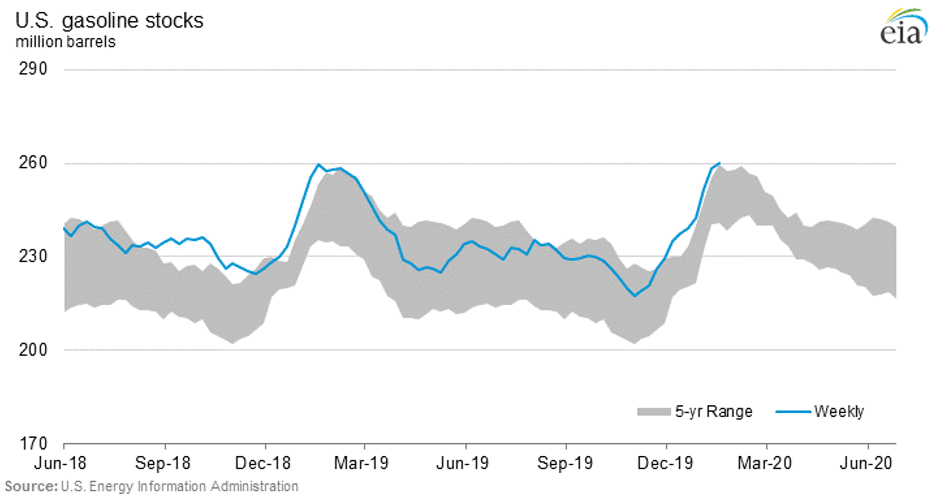 WTI fell below $55 per barrel in early trading on Friday, and Brent was testing the $60-per-barrel threshold. Pessimism is back, and there is a danger of prices sliding further.

Impact of coronavirus grows. Earlier this week, Goldman Sachs estimated that the coronavirus in China could shave off $3 from the price of oil. But the impact appears to be growing. China has quarantined Wuhan, a city of 11 million people. The travel restrictions were expanded on Friday, now affecting at least 35 million people. The virus helped drag down crude oil prices this week.

U.S. natural gas production may sink for first time. Aside from a hiatus during the 2016 market downturn, U.S. natural gas output has been growing for a decade. That may be coming to an end as prices plunge below $2/MMBtu. BloombergNEF data shows that gas well completions have fallen to their lowest level since the second quarter.

Global LNG prices collapse. LNG prices are on track to hit an all-time low in Asia later this summer. Gas is also at its weakest seasonally in the U.S. and Europe since the late 1990s. “There’s a surplus already in the U.S. and Europe. And the mild winter in Asia means another surplus is building up there,” Marco Dunand, chief executive officer of trading house Mercuria Energy Group Ltd., told Bloomberg. Torbjorn Tornqvist, chief executive officer of Gunvor Group Ltd., said U.S. LNG exporters are 50 cents away from shutdowns.

Energy bankruptcies pile up. The North American oil and gas sector has seen more than 200 bankruptcies since 2015, a figure that could continue to climb this year. Roughly $40 billion in debt matures this year, posing a problem for companies struggling under high debt and having trouble finding access to fresh capital.

Radioactive brine a growing problem. Several new investigations this week highlight the problem of radioactivity in the brine that comes out of oil and gas wells. An expansive piece in Rolling Stone illustrates how pervasive the issue is and how little the public knows about it. Another in Grist looks at how the industry faces a different set of rules on handling wastewater between the eastern and western United States. The Trump administration is trying to loosen rules in the east. Another in DeSmog looks at the history – that the industry has known about the problem for about 40 years.