1 hour ago
Global Banks Defy U.S. Crackdowns by Serving Oligarchs, Criminals and Terrorists
1 hour ago
A Looming Food Crisis?
1 hour ago
Several Pointers to Same Again From the MPC
1 hour ago
IOSCO issues measures to reduce conflict of interests in debt capital raising
1 hour ago
The keys to a peaceful Sahel Oil spiked on a larger than expected inventory draw this week, but fears of a second wave of COVID have caused crude prices to retreat. 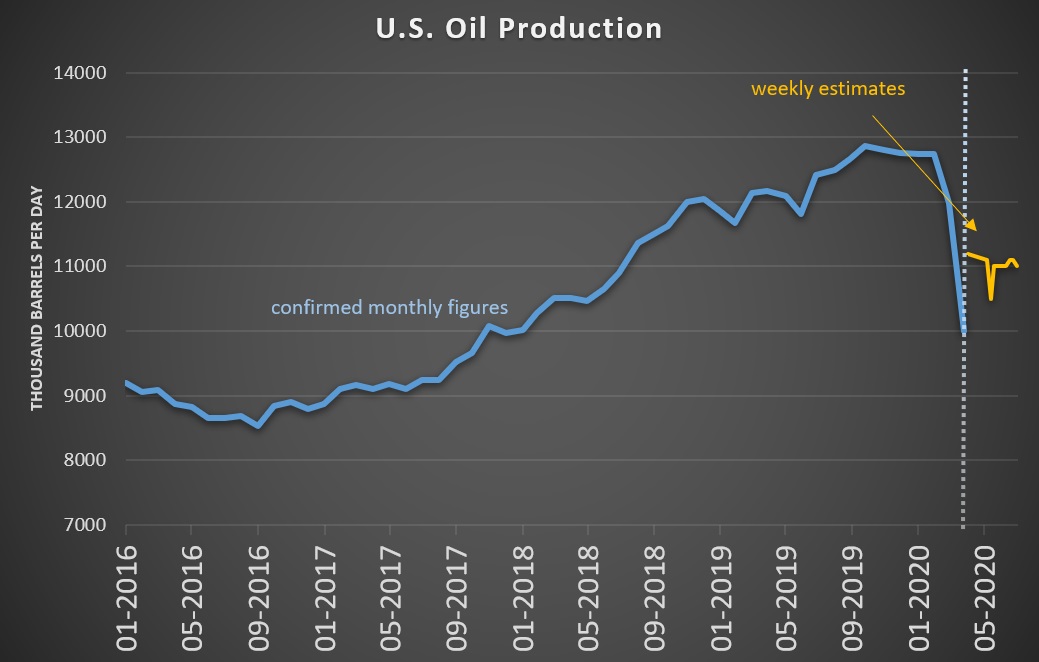 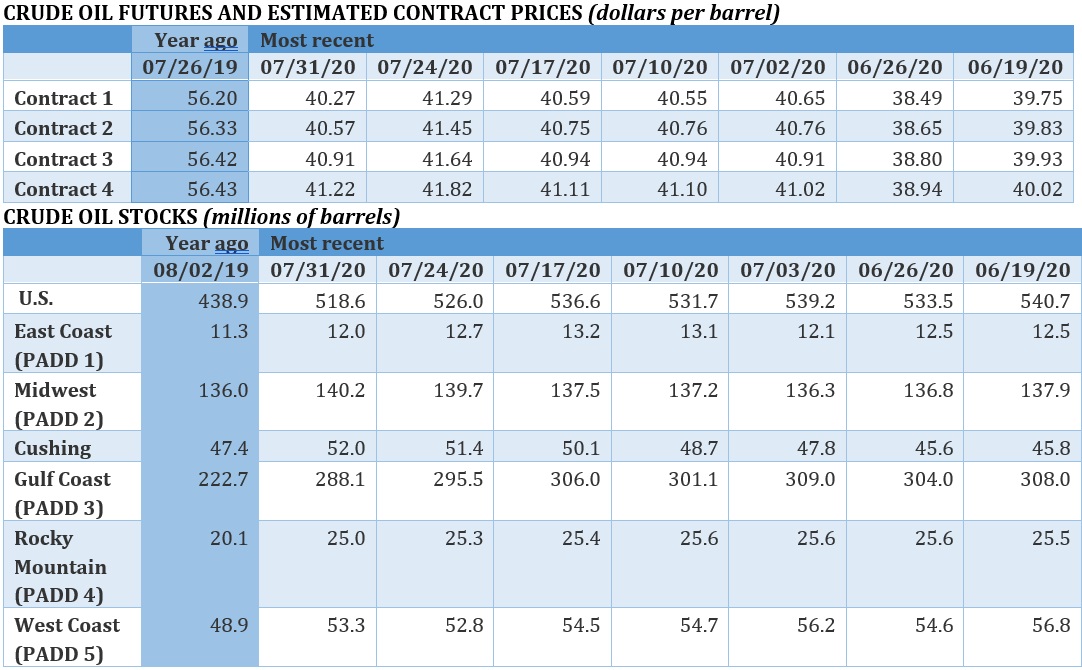 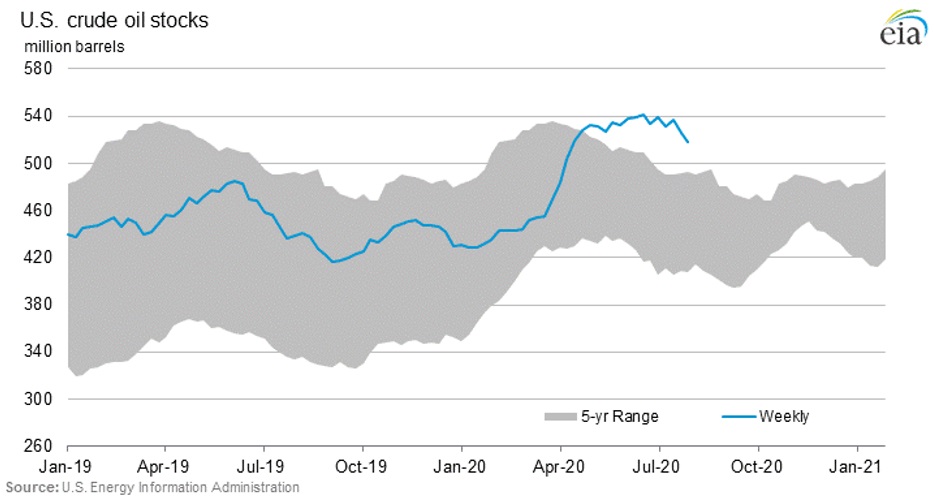 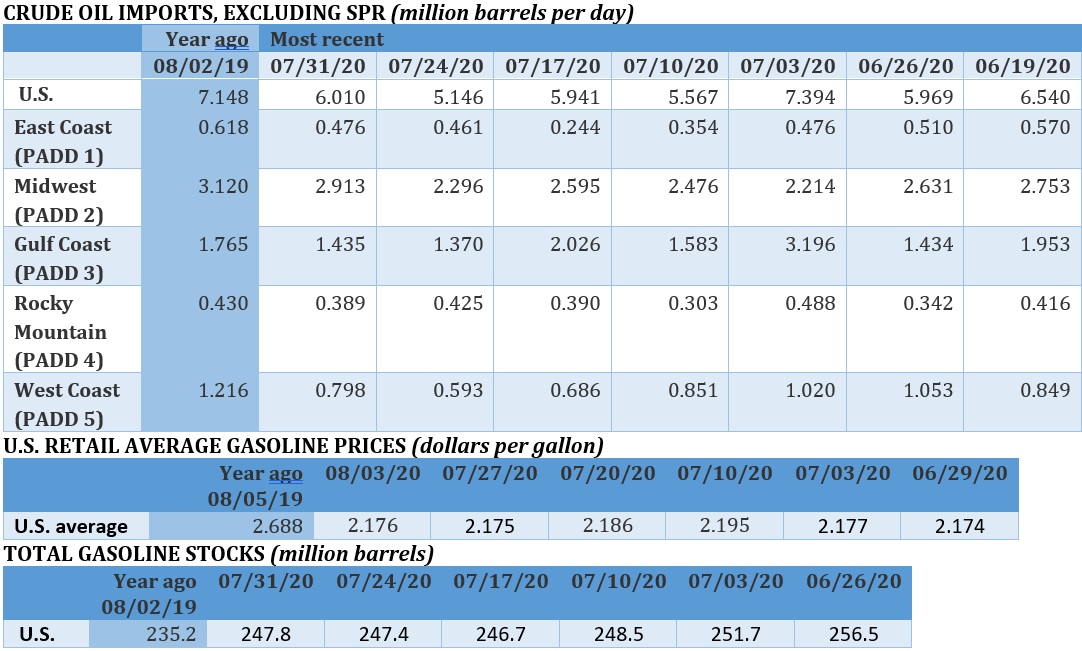 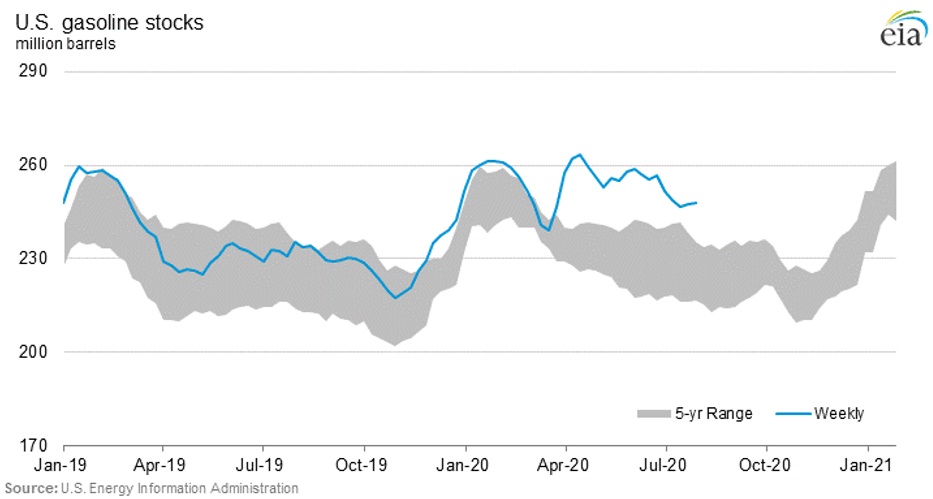 BP divestment to help transform the company. BP (NYSE: BP) announced more details earlier this week on how it plans on transitioning into a low carbon energy company, which notably included an expected 40 percent decline in production by 2030, or 1 mb/d. However, the plan apparently relies heavily on selling assets. “It is a simple calculation of natural production decline and planned divestment,” a BP source told Reuters.

Exxon warns 20 percent of reserves in danger. In a securities filing, ExxonMobil (NYSE: XOM) said that 20 percent of its oil and gas reserves are at risk of getting wiped off the books because of low oil prices, although the company won’t offer an update until the end of the year. Exxon singled out its Kearl oil sands project in Canada.

U.S. shale on hold for the rest of the year. U.S. shale drillers are not prepared to add rigs back into the field for the remainder of the year, and will likely use any increase in cash flow to repair balance sheets rather than return to growth.

U.S. ships oil to Saudi Arabia. In a bizarre turn of events, the U.S. sent its first oil shipment to Saudi Arabia in June, although the shipment could have been heading for another destination.

Transocean explores diversifying. Transocean Ltd. (NYSE: RIG) hired Lazard Freres & Co. to explore strategic alternatives as the offshore rig market has collapsed. Transocean has $9 billion in debt and is looking for ways to ease the burden.

Exxon halts employee match retirement plan. ExxonMobil (NYSE: XOM) suspended its employee matching retirement savings plan for its employees in a bid to save cash. “Given the current business environment, the corporation is taking steps to reduce costs,” says Exxon’s message, seen by Reuters. Notably, Exxon is cutting costs in order to maintain its dividend to shareholders.

Oilfield service giants look international. As U.S. shale drilling collapsed, oilfield services giants Schlumberger (NYSE: SLB), Halliburton (NYSE: HAL) and Baker Hughes (NYSE: BKR) are looking for international work as hopes of a rebound in shale drilling dim. “North America is going to be a changed market moving forward,” said Lance Loeffler, CFO of Halliburton, according to the FT. “Our view is that the international markets will take share back from a supply perspective…and we need to be prepared for that.”

China only buys 5% of promised U.S. energy. China only fulfilled 5 percent of the targeted $25.3 billion in energy products from the U.S. in the first six months of 2020. “China is unlikely to fulfil its Phase 1 commitments as they were overly ambitious to begin with,” Michal Meidan, a director at the Oxford Institute for Energy Studies, told Reuters.

Permian growth over for now. An array of Permian shale drillers said that growth was not coming back for a while. “Certainly we’re not seeing any signals that growth is needed,” Travis Stice, CEO of Diamondback Energy (NYSE: FANG), said during a conference call. “Growth in today’s world is pretty much off the table.” Concho Resources (NYSE: CXO) voiced a similar outlook on its earnings call.

Dakota Access wins temporary reprieve. A U.S. appeals court on Wednesday said the Dakota Access Pipeline (DAPL) does not have to be shut and drained, a temporary win for the project. However, a legal battle will still continue and, ultimately, the pipeline will need to undergo an environmental impact statement in order to continue operating.

Iraq says it will cut deeper. Iraq said it will comply 100 percent with the OPEC+ deal this month and next, and that it would make additional cuts of 400,000 bpd in August to compensate for past overproduction.