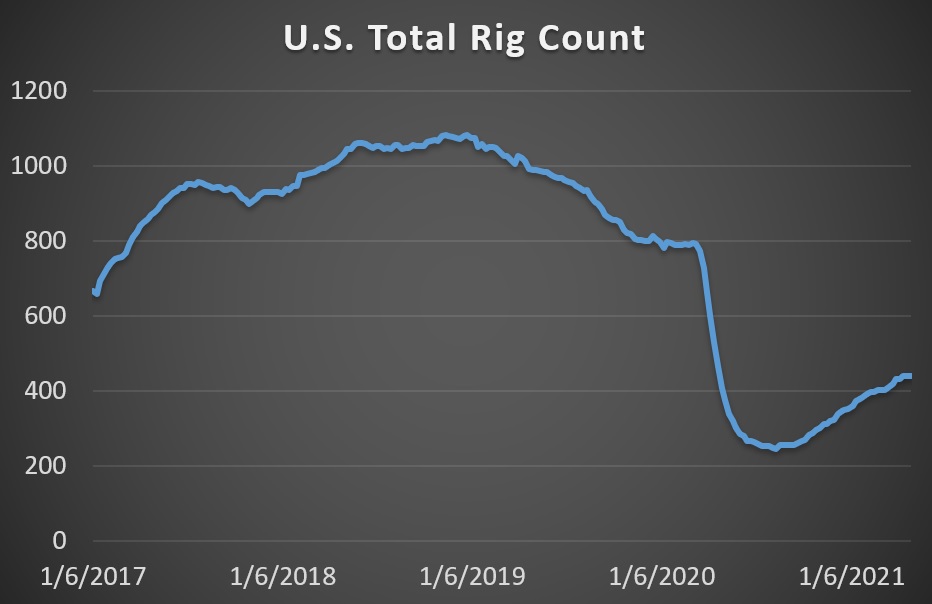 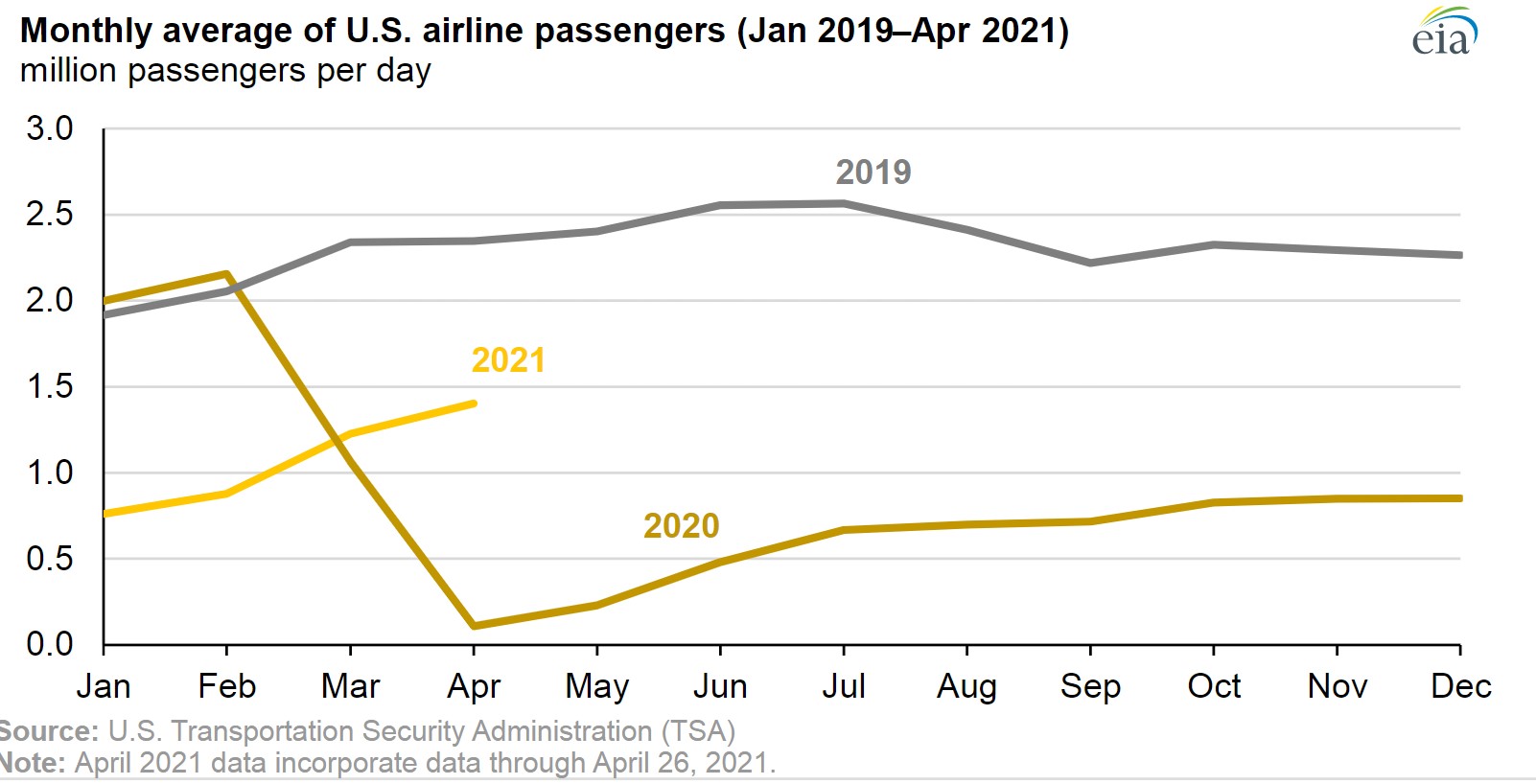 –     Air travel is on the rise in the U.S., indicating an uptick in jet fuel demand.

Oil prices jumped to a seven-week high as markets are pricing in higher demand expectations. As of 8:51 a.m. EDT on Tuesday, the U.S. benchmark WTI Crude was back above $65 per barrel, having touched the highest level since March earlier in the day.

Exxon locks out workers at refinery. ExxonMobil (NYSE: XOM) locked out union workers at its Beaumont, Texas refinery over a labor dispute. Exxon is bringing in non-union workers to keep the facility running.

Spot LNG prices jump. Spot LNG prices in Asia rose earlier than expected ahead of a typical summer rally as buyers wanted to stock up over concerns about supply. Spot prices hit $8.85/MMBtu in the last week of April, the highest price since early January. 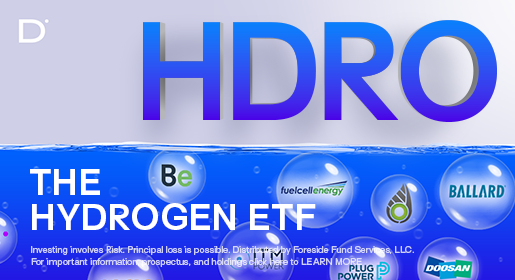 Commodity boom underway. A wide-ranging price rally has swept over global commodity markets, bolstering the notion that a “supercycle” is underway. Iron ore, palladium, and lumber all hit record highs in the past week. Agricultural commodities have also hit near-decade highs. “I don’t know if we have seen anything like this before,” Ulf Larsson, chief executive of Swedish pulp and timber company SCA, told the FT. “We are in some kind some of perfect storm.”

Interior approves massive solar project. The Department of Interior approved a massive 350-megawatt solar plus battery storage project for the California desert. The $550 million Crimson Solar Project will be developed by a subsidiary of Canadian Solar (NASDAQ: CSIQ).

Biden admin declines to shut down DAPL again. A federal court gave the Army Corps one more chance to shut down the Dakota Access pipeline, but the Biden administration stated its support on Monday to keep it online while an environmental review proceeds.

EnergyX raises $20 million for lithium mining. EnergyX has raised $20 million in Series A funding to advance its direct lithium extraction technology, which would provide a technological boost to lithium production.

Investors skeptical of oil majors’ green plans. Only a minority of institutional investors in oil and gas seem to believe that Big Oil will be able to pull off a green transition.

Saudi Aramco posts big profits. Saudi Aramco (TADAWUL: 2222) reported $21 billion in first-quarter profit, up 24% from a year earlier. However, it was not large enough to cover its dividend.

Could oil shoot up to $80? Some investment banks have predicted that crude oil prices could hit $80-$85 in the second half of this year, as Europe, and many other regions, emerge out of lockdowns and as intercontinental aviation starts to pick up gain.

Baker Hughes upgraded. Barclays upgraded Baker Hughes (NYSE: BKR) to Overweight and said it is “time to own.”

Europe’s first big hydrogen hub? The Port of Rotterdam in the Netherlands, emboldened by the European Union’s new Hydrogen Strategy, is taking significant fist steps to becoming Europe’s ‘hydrogen hub’ and one of the most advanced centers of green hydrogen production in the world.

Goldman: Oil To Hit $80 On Largest Ever Demand Jump
Three Things That Will Drive Oil Prices In May
Oil Turns Higher As EU Looks To Welcome Vaccinated Tourists