In normal times, an announcement from China that it would release crude from its strategic reserves would drive oil prices down, but these aren’t normal times and the relentless oil rally has continued. 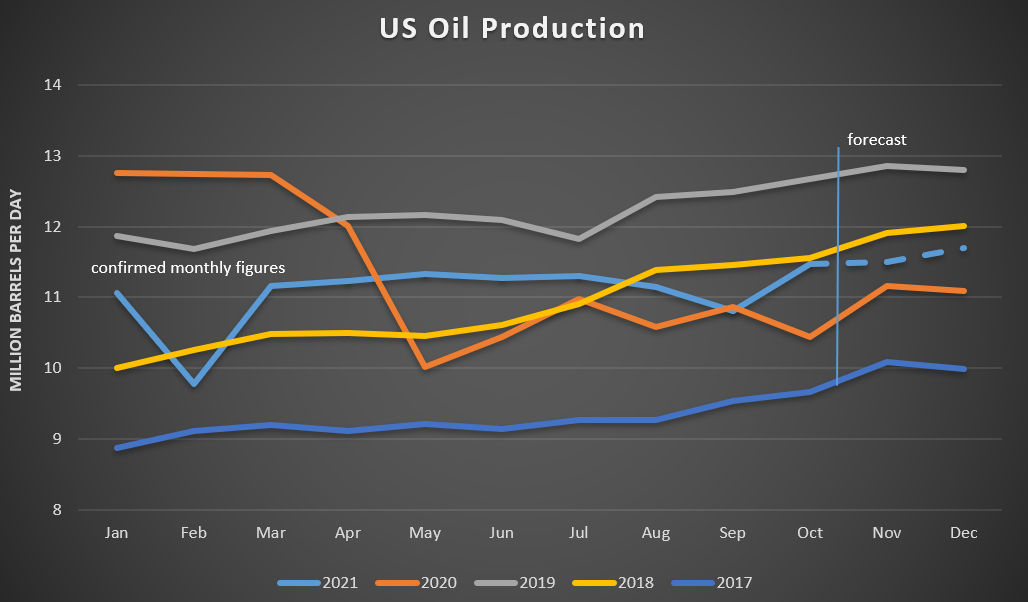 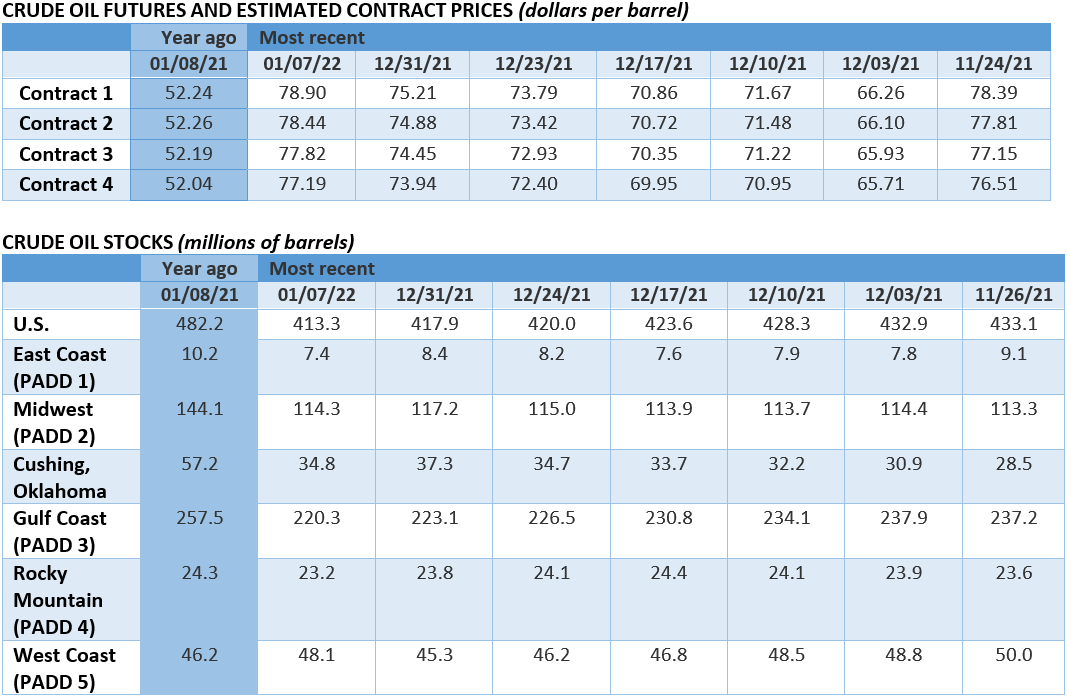 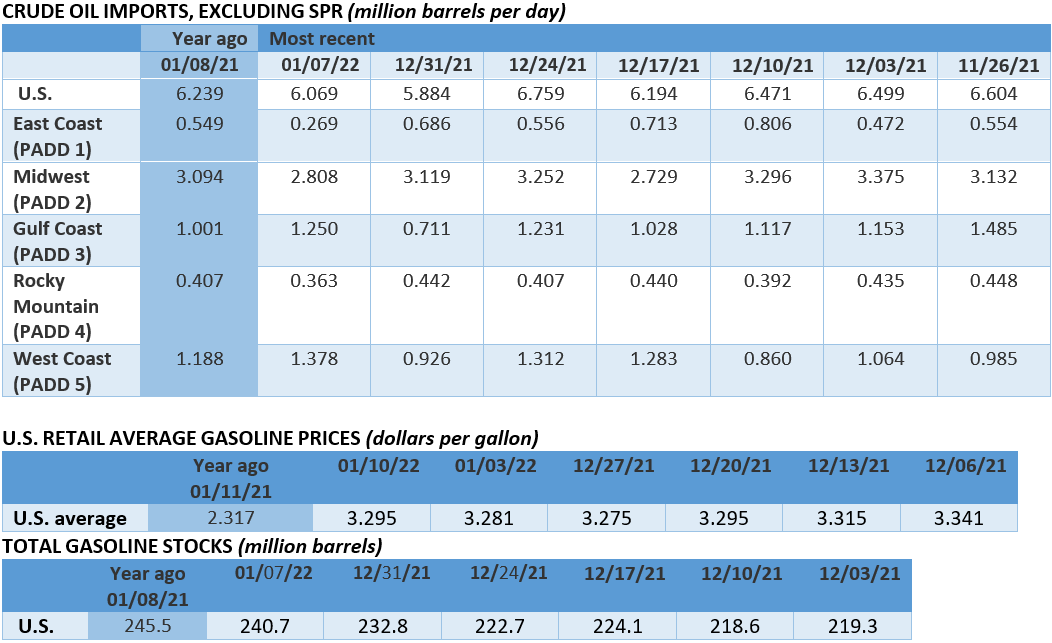 It may seem somewhat counterintuitive for the oil market to shake off news regarding a potential Chinese SPR release, but that is exactly what has happened this week. With the mood still firmly bullish on the back of a weakening dollar, Libyan supply issues, and lower-than-expected OPEC+ output, the oil price rally was driven higher by reports of product inventories hitting multi-year lows. With refiners still wary about ramping up operations to full capacity, middle distillate stocks have become so scarce that backward action in the prompt month for both diesel and jet fuel rose to its highest level since September 2019. With stocks unlikely to see a swift replenishment, the global case for oil prices seems to be very bullish. As of Friday, the global benchmark Brent traded around $85 per barrel, whilst WTI was nearing the $83 per barrel mark.

China Announces New Year SPR Release. As part of the ongoing US-led initiative to tame runaway oil prices, China announced it would release crude from its strategic inventories around the Lunar New Year, without specifying the exact quantities.

Saudi Aramco Buys Stake in Polish Refiner. Saudi Aramco agreed to buy a 30% stake in the Polish company Lotos Asfalt, one of the largest bitumen producers in Europe and owner of the 210,000 b/d Gdansk refinery, whilst also signing a renewed supply deal with Poland to the extent of some 300,000 b/d.

LG Energy Solutions Rocks IPO. South Korean battery producer LG Energy Solutions raised $10.8 billion in its initial public offering, the largest IPO in Korean history, paving the way for one of the most-watched listings of 2022 to come on 27 January.

Microsoft Wants to Produce Jet Fuel Out of Alcohol. Joining the ranks of Shell and Suncor Energy, US software firm Microsoft (MSFT) invested a batch of $50 million in a LanzaJet facility in Georgia that will produce jet fuel from ethanol next year, the largest SAF project in the United States.

U.S. to Hold Record Offshore Wind Auction Soon. According to President Biden, the US will hold next month its largest-ever offshore wind auction that could kickstart projects with a capacity of up to 7 GW, located in shallow waters between New York’s Long Island and New Jersey.

Venezuela Gasoline Pipeline Explosion Wreaks Havoc. A recent explosion along a major pipeline supplying eastern states with gasoline aggravated the long-standing shortage of transportation fuels in Venezuela, with PDVSA-operated refineries operating at a fraction of their nameplate capacity.

ExxonMobil Launches Appalachian Sale. In yet another episode of US majors divesting non-core assets in the United States, ExxonMobil (NYSE:XOM) started off the sale of its shale gas properties in the Appalachian Basin, currently producing some 81 million cubic feet per day.

Saudi Arabia Wants to Become Uranium Powerhouse. Although there are no official figures on Saudi Arabia’s uranium reserves, the desert kingdom has launched a new mining program to kickstart uranium mining to feed its assumed 17 GW fleet of plants by 2040 and potentially become a major exporter.