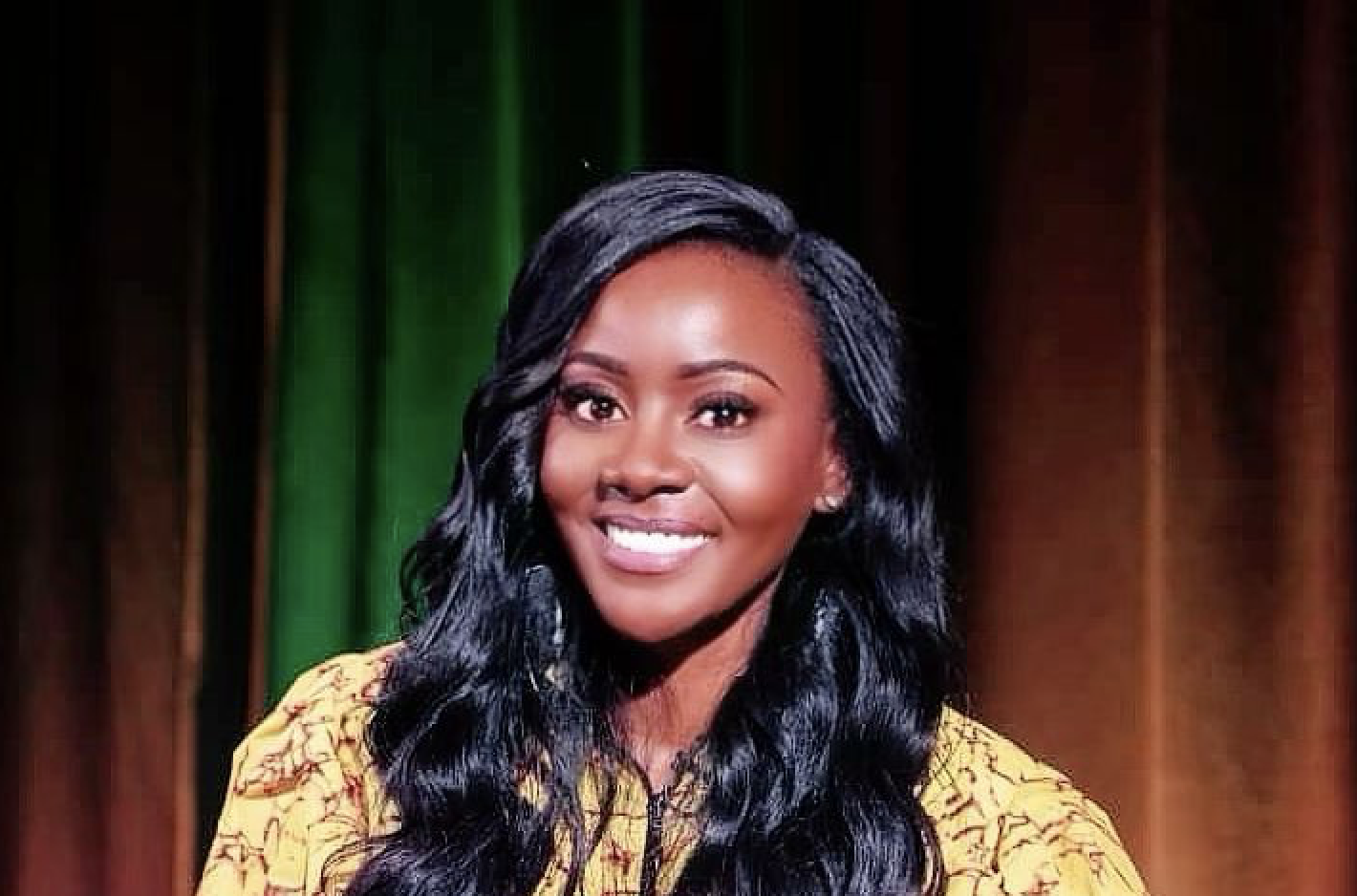 The African Energy Chamber spoke with Tami Itembu, Public and Government Affairs at ExxonMobil and Production Namibia about the company’s plans in the high prospect market.. Image Credit: AEC

Ahead of the African Energy Week (AEW), Africa’s premier event for the oil and gas sector, which will be held under the theme “Exploring and Investing in Africa’s Energy Future while Driving an Enabling Environment,” the African Energy Chamber (AEC) spoke with Tami Itembu, Public and Government Affairs at ExxonMobil and Production Namibia, in an exclusive interview, about the company’s vision in one of Africa’s emerging hydrocarbons market and the role the country can play in improving energy security across the region.

ExxonMobil is planning to expand its operations in Namibia. Can you tell us more about what you are doing and what we can expect?

ExxonMobil is still in its exploration period. The discoveries made by Shell and TotalEnergies make Namibia an exciting destination for the entire oil and gas industry.

Do you think there is a need for a learning curve in Namibia to understand the oil and gas market?

Definitely, I think the oil and gas industry has done a great job to come together through NAMPOA, the industry association, to educate the public. Over the past two years, the Chairperson and the Vice-Chairperson of Namcor, who were both country managers for different oil operators in the country, ran a series of engagements with various ministries and organizations to educate the citizens so that they can understand the process of oil and gas, given that the industry is still very new in the country.

The majority of people in Namibia know about mining. It is interesting that a lot of people think exploration might take six months and production to start almost immediately, which is not the case. And as such, it is really interesting to share with stakeholders and citizens, what the exploration process entails, the information about the capital risk and the intensity that oil and gas comes with, which is very different to mining. Recently, before this conference, we had a program with journalists because they are key to educating the everyday Namibian citizen. There has been a lot of talk and misunderstanding about the fiscals, the potential oil revenue, so it has been our job( NAMPOA) to go and make sure that the people understand the petroleum economics and what the fiscals will look like in Namibia. We have put a lot of effort into making the citizens understand that the discoveries should be a blessing not a curse.

Where do you see Namibia in terms of energy and economic development in the next ten years?

Namibia could establish itself as a global energy hub. We have everything going for us in terms of Infrastructure, political stability and good governance structures. We are already a gateway to a lot of landlocked countries in the region and we could become more innovative and more aggressive in making sure that we use our geographical position to be able to cater for these markets especially if we are talking about gas and the Southern African Power Pool. We are also in a good position because we are the epitome of the energy mix with a lot of the drive from the presidency on green hydrogen and oil and gas discoveries. I don’t think there is any country in southern Africa or on the continent that can really speak to that

African Energy Week is driven by this idea of eradicating energy poverty across Africa by 2030. What do you expect this year to bring in terms of clarity regarding the future of Africa’s energy market?

I think the challenge for Africa right now is the investment environment, although we’ve seen impressive mergers and acquisitions on the continent, which is very encouraging. I would really like to see something concrete coming out of there. We have been talking a lot about the African Energy Bank and being able to continue to finance the projects on the continent. We have a huge responsibility to make sure we eradicate energy poverty and as such I would like to see concrete actions coming out of financing African projects and Africa financing itself. I would also like to see the continent building its own cohesive narrative in terms of what a just energy transition looks like for us.