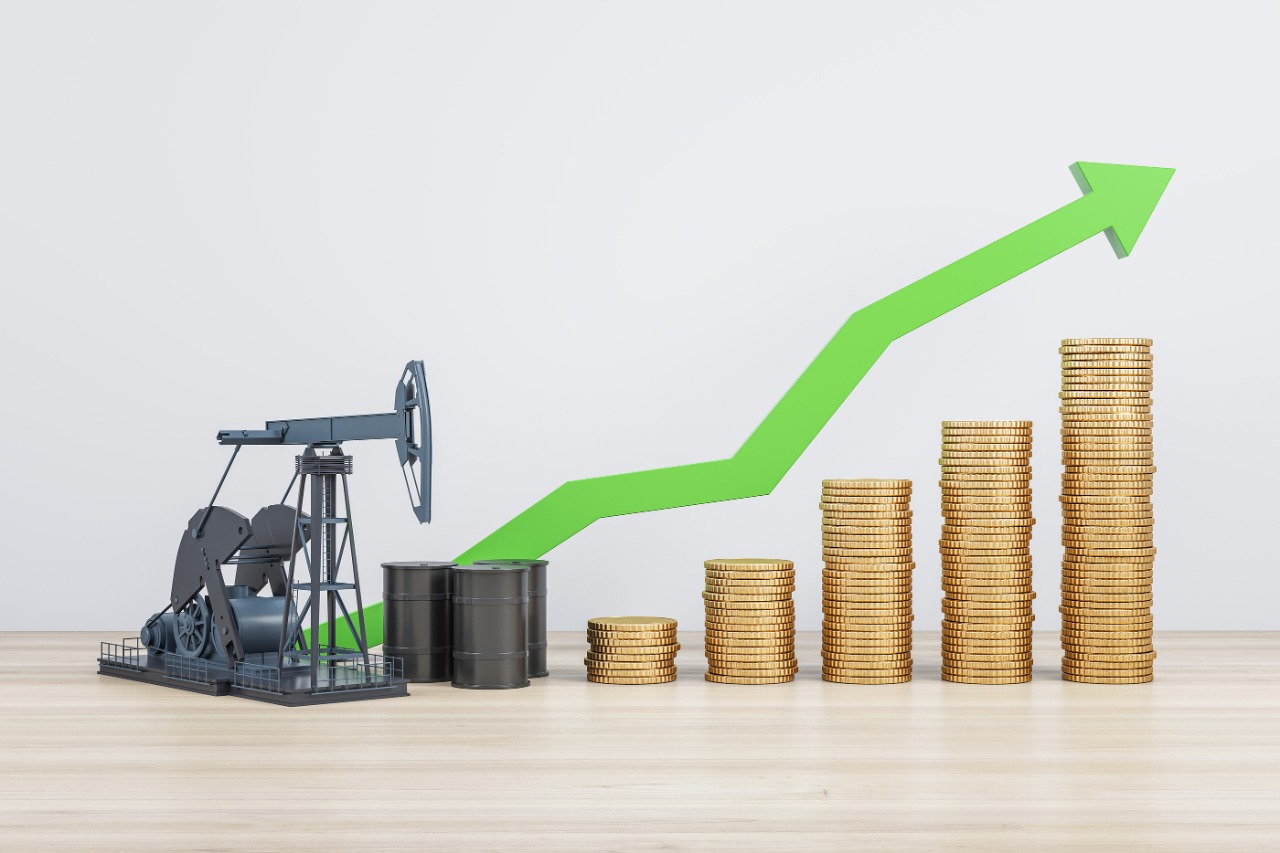 
A panel discussion hosted at the 8th African Petroleum Congress and Exhibition (Cape VIII), which took place from 16 – 19 May 2022, in Luanda, Angola, explored how Africa can address the increasing investment gap within the hydrocarbons industry to ensure the continent’s over 125 billion barrels of oil and 620 trillion cubic feet of proven gas resources are fully exploited.

Commenting on where the African oil and gas industry should source funding to accelerate exploration and production, Awambeng stated that, “Africa is a $1.5 billion market and as such needs to fund its own build-up of infrastructure, including railway lines, refineries and pipelines. Currently, we are buying our own oil at a price three times higher than we would have sold the energy at because of lack of infrastructure.”

Milandri added that “Multinational banks and local banks that are replacing international banks in financing the development of hydrocarbons should stop competing with each other and rather combine their expertise. We did a collaboration with the AFC recently in a bid to ensure a combination of our partners and financial models is utilized to address the increasing infrastructure gap.”

Zakaria Dosso emphasized that the private sector is more dynamic and as such will be able to provide the massive investments required to address energy transition challenges which the African oil and gas industry is facing. He added that the partnership between APPO and Afreximbank to develop an African Energy Bank will enable increased participation of the private sector in unlocking the full potential of the continent’s oil and gas industry.

“There is a dire need for improved cooperation among the 67 Development Financial Institutions (DFIs) in Africa, as well as for increased collaboration among African states, to gather financial resources to accelerate investments across the entire oil and gas value chain,” Dosso said.

Expanding on Dosso’s notion, Okwor added that, “Private sector led investment initiatives will ensure sufficient capital supply, however, governments should commit to funding to banks to fund energy projects. Political will to fund banks will enable other investors to put their money in the sector. The MoU signed by Afreximbank and APPO for the energy bank is a great start and will act as a blueprint on how Africa can collectively work to address the lack of infrastructure such as refineries and pipelines that is pushing Africa to be a net exporter of refined petroleum despite having massive oil and gas reserves. The AFC is seeking to participate in the development of refineries such as the Cabinda in Angola”.

Despite Africa developing its own financial solutions, the importance of maintaining partnerships with international financial organizations was also highlighted during the discussion with Salman stating that, “Africa cannot do it alone, we still need our international partners.”

Finally, the discussion concluded with an investigation on how Africa’s oil and gas industry should respond to global calls for carbon emission reductions. On this note, Milandri explained that Africa should not be penalized for the emissions which the continent is not responsible for, however, African hydrocarbons projects should prioritize integrating sustainable technologies and business practices such as reducing gas flaring and deploying carbon capture solutions.