The world’s most-watched oil data report won’t be released this week due to a power problem. Oil prices, meanwhile, are climbing higher on Friday to cancel out losses from earlier in the week. 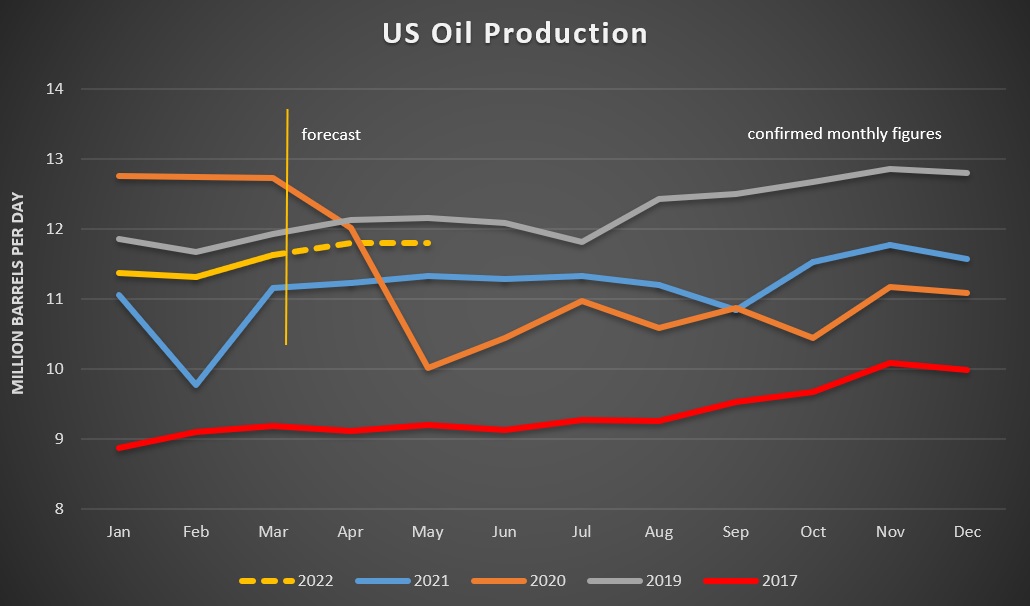 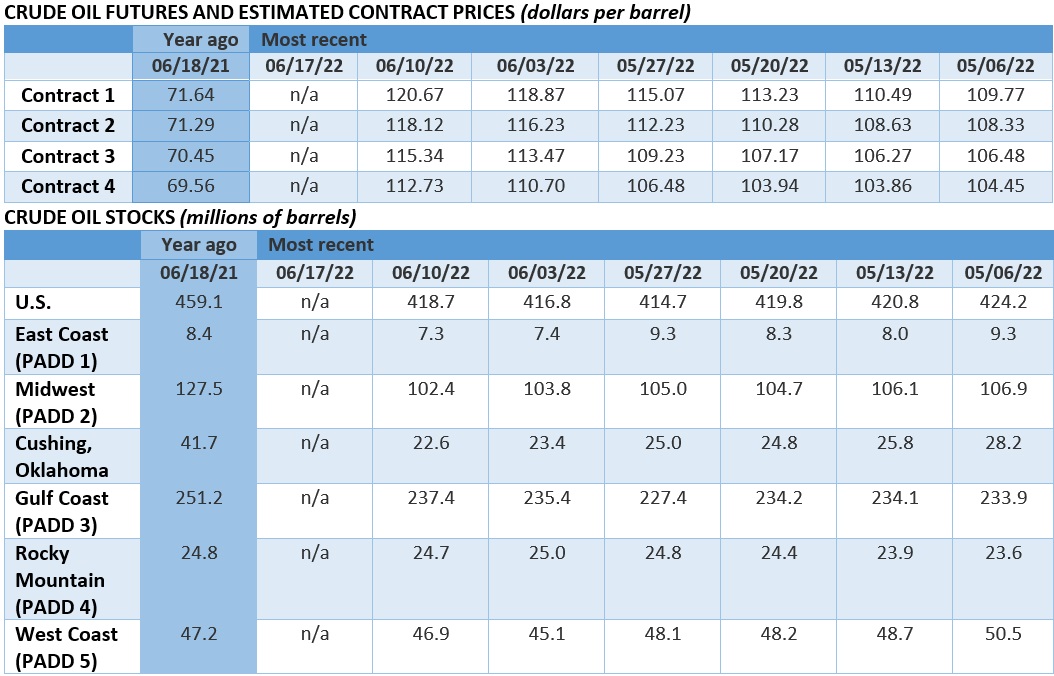 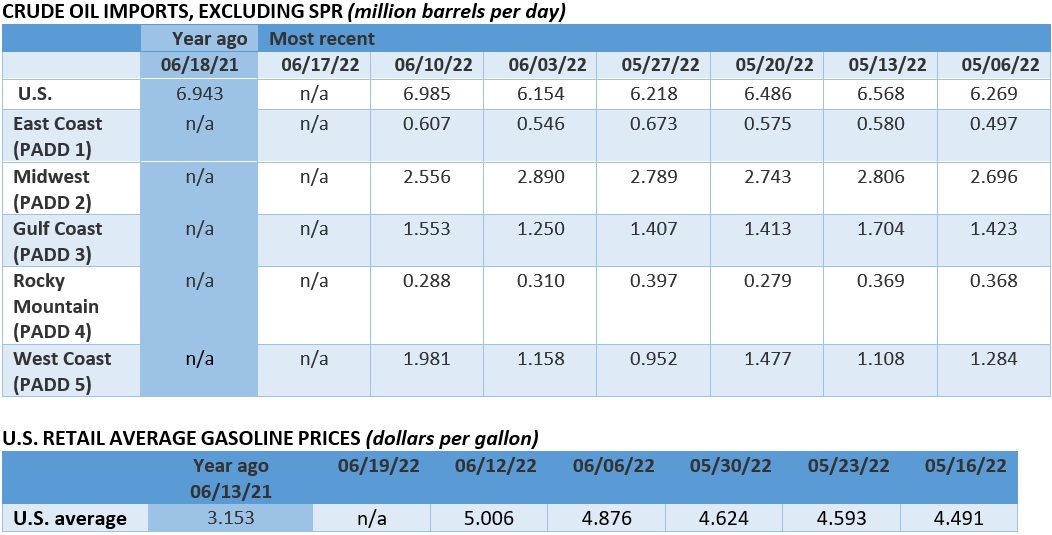 Disruptions, disruptions, and disruptions. Even the Energy Information Administration can’t avoid them, with electricity problems meaning the world’s most-watched oil data report won’t be released this week. Preliminary estimates pointed to the largest crude stock build in the past four months. The EIA hopes to shed more light on that on Monday. Meanwhile, the US Federal Reserve’s unconditional focus on taming inflation continues to squeeze speculators out of the Brent and WTI futures contracts. This means that, despite backwardation being almost as steep as it was at the peak of the market madness in March, prices have barely moved this week, with ICE Brent around the $112 per barrel mark.

Russian Gas Cuts Top EU Agenda. Arguing that it is only a matter of time until Russia shuts down all gas shipments to Europe, this week’s meeting of EU leaders focuses on the need to seek alternative supplies as the continent’s 40% dependence puts its energy-hungry industry on the brink.

Texas Helps Cheniere Avoid Pollution Limits. According to Reuters, the Texas state regulators have repeatedly increased the pollution limits of Cheniere’s (NYSEAMERICAN:LNG) liquefaction plant in Corpus Christi, TX, doubling it over the past eight years instead of slapping fines on the emitter.

US Refining Capacity Drops to Lowest Since 2014. According to IEA data, US refinery capacity fell below the 18 million b/d mark at the beginning of 2022 (at 17.94 million b/d), marking the lowest level of operable downstream capacity since 2014.

Gunvor Lobbies for a Jones Act Waiver. The trading firm Gunvor has formally requested a waiver from the Jones Act, stipulating that any blending onboard a vessel in a foreign port cannot create new product, to deliver some 13 million gallons of gasoline into the US, marking the first time traders have tried this shortcut.

China Wants More Exploration in East China Sea. Brushing aside Japanese accusations of building two unwarranted drilling platforms not far away from the disputed Senkaku/Diaoyu islands, China reiterated its interest in developing its oil and gas resources in the East China Sea, a move Beijing considers to be justified under its sovereign rights.

EU Finally Agrees on Carbon Reform. Following a failed attempt earlier this month, the European Parliament agreed to reform the EU carbon market by phasing out all CO2 permits by 2032 and expanding emissions trading into international shipping, both to and from EU countries.

P66 Runs into Permitting Trouble. US refiner Phillips 66 (NYSE:PSX) has been accused of California regulators of improperly processing renewable diesel from soybean oil at its Rodeo, California refinery, namely without modifying its existing air permit.