While sentiment in oil markets has been decidedly bearish in recent weeks, the risk of Russia escalating its war with Ukraine and news that China is finally opening up mean there is plenty of upside risk in oil markets. 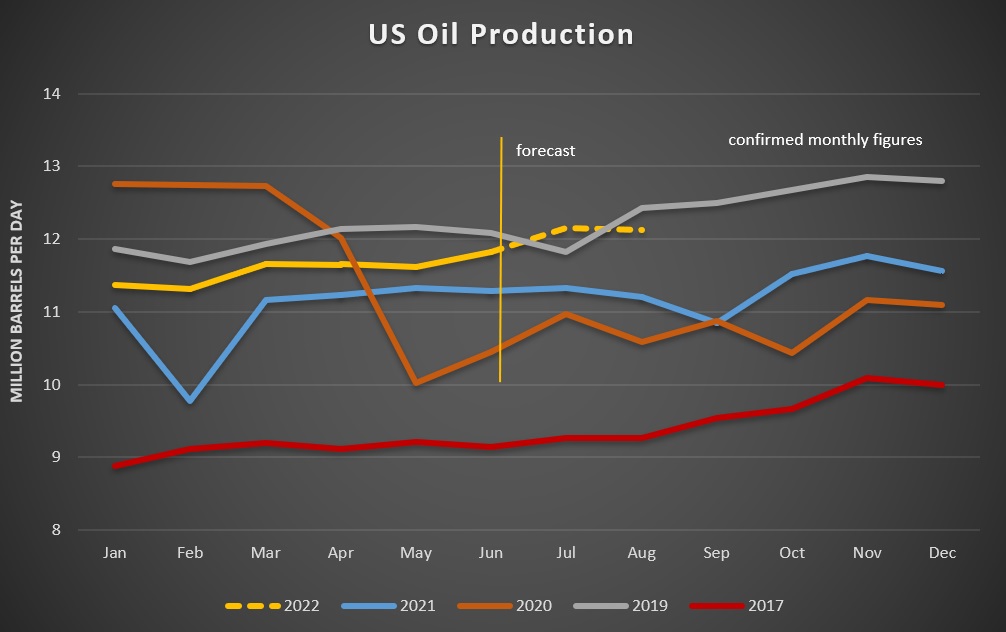 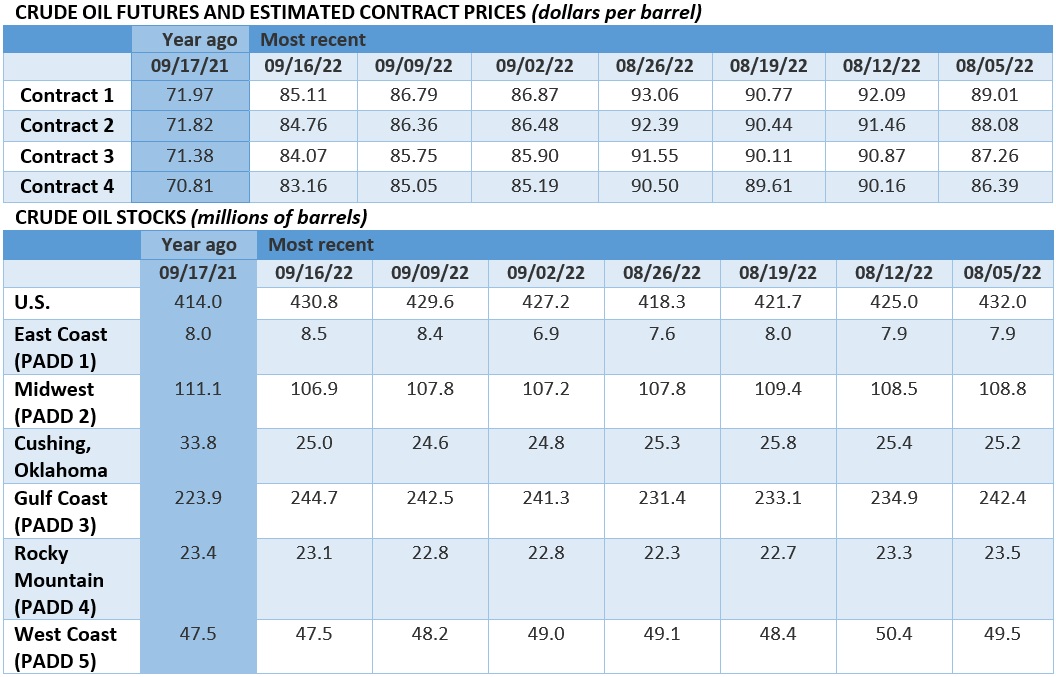 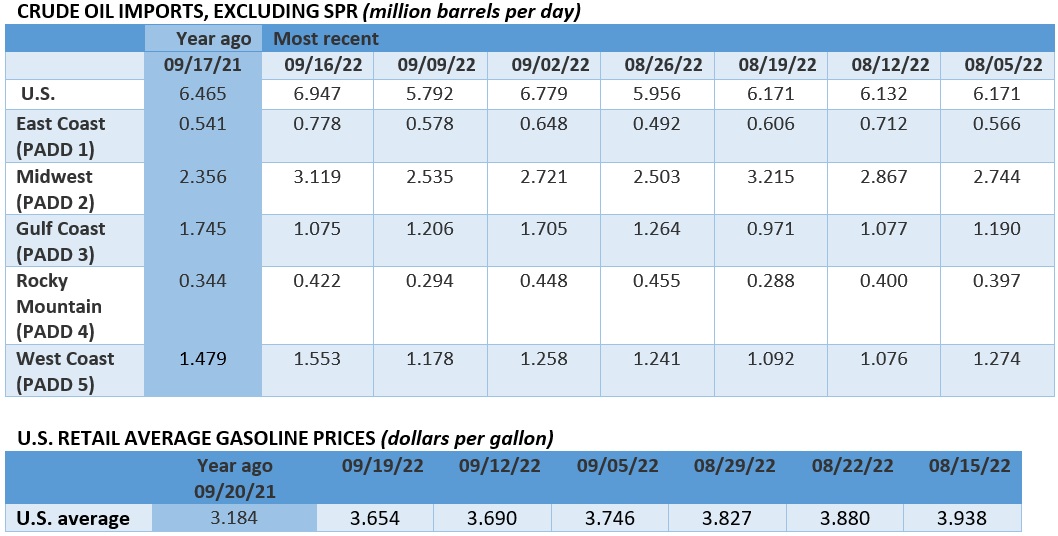 Delivering on its promise to aggressively tackle inflation, the US Federal Reserve brought interest rates to their highest level since 2008 with a 75-basis-point hike, confirming analysts’ fears that its primary target of curbing inflation will override any oil-related concerns. However, this week’s escalation in the Russia-Ukraine war has renewed fears of Russian supply cuts which, combined with news of China finally opening up its cities after several months of lockdowns, have counteracted the downside pressure, at least for the time being.

EU Prepares Eighth Russia Sanctions Package. With Russia expected to annex parts of east Ukraine after next week’s referendums, the European Union is looking to put together another sanctions package that would put tighter curbs on high-tech exports and implement a group-wide oil price cap.

Iran and US Drift Away from Deal. Tehran and Washington had the opportunity of getting closer to a nuclear deal at the UN General Assembly, but President Ebrahim Raisi demanded guarantees on any prospective agreement and decried the double standards of Western countries when dealing with Iran.

UK Lifts Shale Gas Ban. The new UK government lifted a moratorium on fracking for shale gas in the country, in place since 2019, with Business and Energy Secretary Jacob Rees-Mogg claiming the practice is safe and that limits on seismic activity should be re-assessed despite fears of drilling-induced tremors.

Paris Sues Its Own Oil Major. The cities of Paris and New York have joined a network of environmental organizations that are suing French energy major TotalEnergies (NYSE:TTE) for failing to adequately fight climate change, seeking a decision akin to the landmark 2021 Dutch court ruling on Shell (LON:SHEL).

ADNOC Eyes Purchase of Oil Trader. The UAE national oil company ADNOC is reportedly in early-stage talks to acquire or take a stake in the world’s fourth-largest energy trading firm Gunvor, with the latter’s majority owner stating its company value rose to $4 billion in H1 2022.

EU Could Exempt US from Carbon Rules. The European Union might exempt the US from its carbon border levy, which is expected to start in 2026, provided that the United States has “the same trajectory in terms of emission reduction”.

Court Scraps $3.6 Billion Gas Project Permit. Australia’s Federal Court ruled in favor of an indigenous group that has asked to overturn the drilling permit for the 3.6 billion Barossa project off the country’s northern coast, arguing that project operator Santos (ASX:STO) didn’t consult them about the drilling.

Cheniere Vows to Fix Polluting Equipment. Having detected increased emissions at its Sabine LNG facility, US LNG exporter Cheniere (NYSEAMERICAN:LNG) pledged to replace a dysfunctional generator turbine, several months after the company asked for an exemption from EPA emission rules.

Another Gas Discovery in Malaysia. The UAE-based Mubadala Energy has made a significant gas discovery offshore Malaysia, with the Cengkih-1 exploration well hitting a gas column of more than 110 meters, boosting the long-term prospects of Malaysian LNG volumes.

Europe Mulls New Taxes for Coal. Brussels is now looking into ways to subject coal plants to the EU’s recently announced €180 per MWh cap on power generators’ revenues, even though initially they were established for non-fossil-fuel sources as initially coal was thought to have running costs above the given threshold.

US Refiners Ready to Buy Canadian Again. Once the US SPR release grinds to a halt, US refiners are expected to double down on cheap Canadian heavy sour grades from Alberta as pipeline operator Enbridge (TSE:ENB) started apportioning pipeline capacity after months of unrestricted supply.

AMLO Considers Dissolving Mexico’s Oil Trading Unit. According to media reports, Mexican President Andres Manuel Lopez Obrador is readying to dissolve PMI, the trading arm of national oil company PEMEX, saying that beyond 2023 most of the country’s crude would be used domestically.